The history of a bathtub: from the ancient times to the present 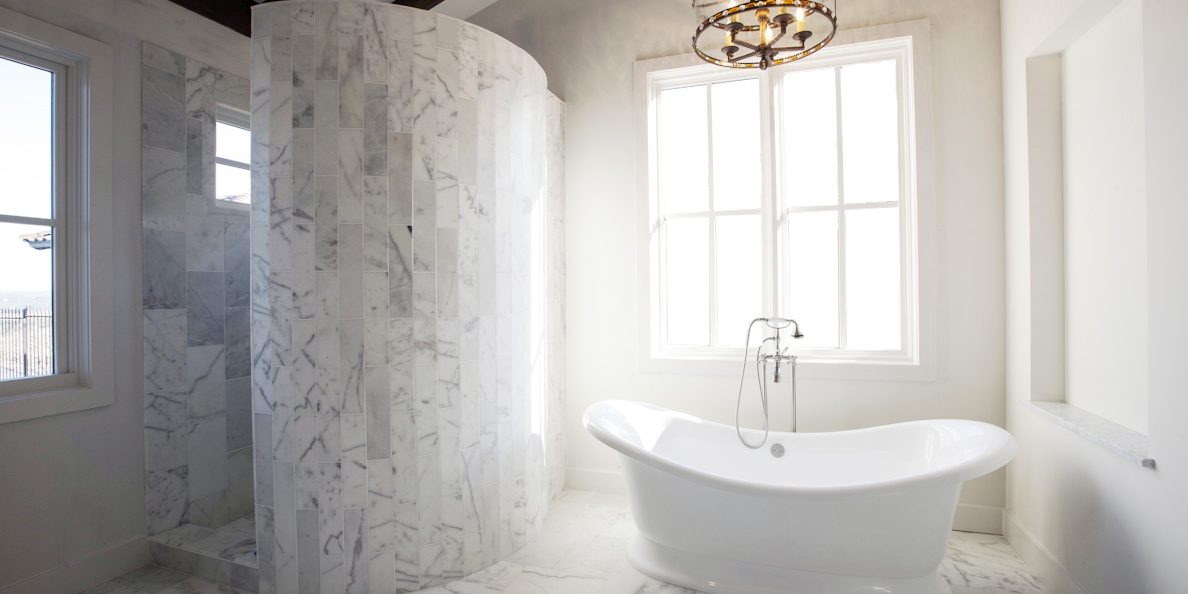 Nowadays people can’t imagine their dwellings without a bathtub but when did those elements appear? The history of a tub includes several thousand years.
The ancient people dug holes and filled them by water. The sun made the water warm and the ancient people could relax there during a day. Such constructions became the prototypes of the modern bathtub.
The oldest ceramic tub was constructed more than 5 thousand years ago. The model was found in India by archeologists. On the territory of the Ancient Pompey a bronze tub was found. In the Ancient Greece and Rome there appeared a real cult of bathing. They paid much attention to their appearance and relaxing.
At the same time in ancient times bathtubs were extremely expensive and therefore only rich people were able to afford their installing.
Nowadays a tub is affordable for all people and offered in diverse assortment of materials, shapes and functionalities therefore everyone may select the best variant. Over the years its appearance becomes worse therefore the service of tub and tile resurfacing is demanded. Our company offers such service by attractive prices.